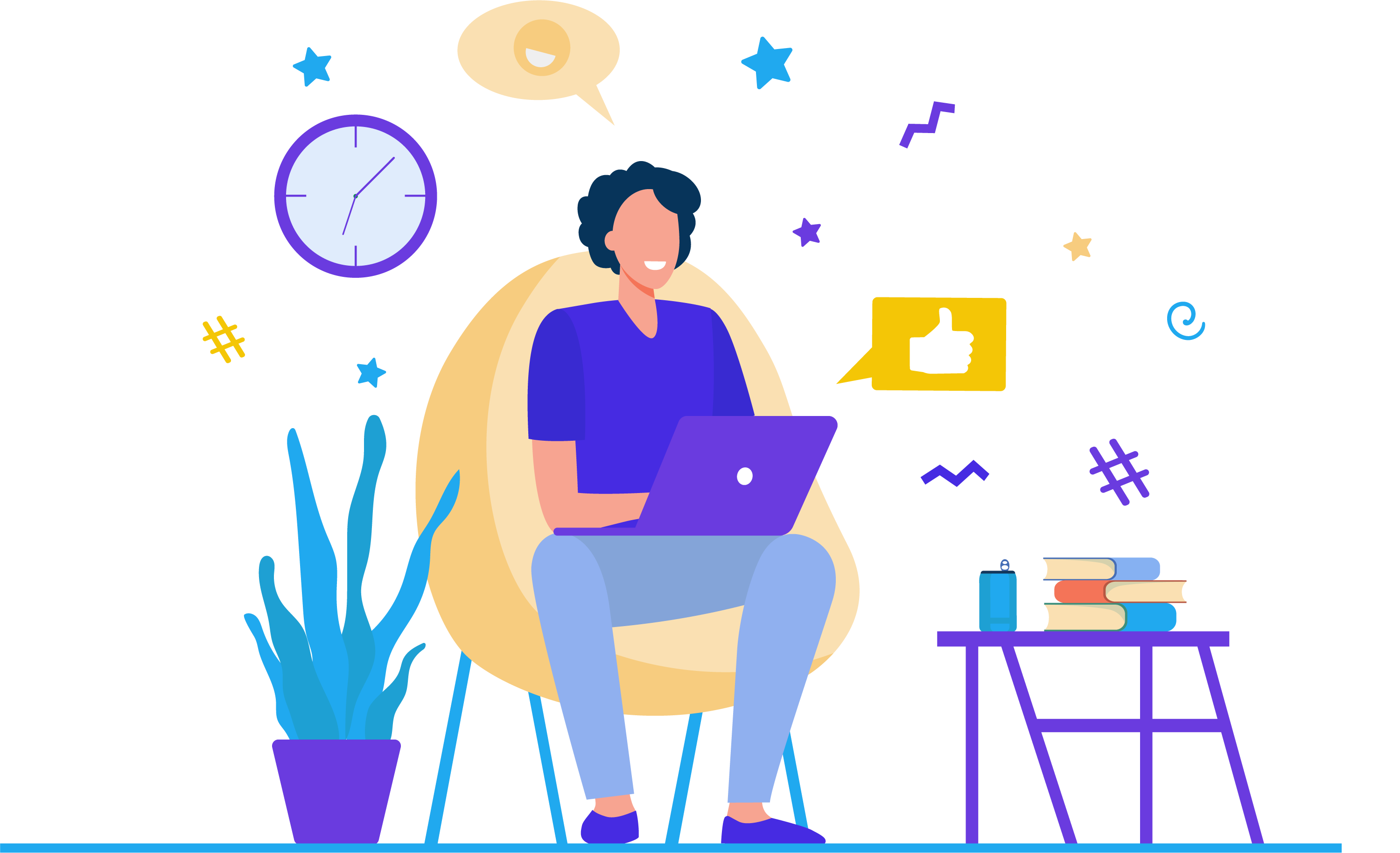 Q. The following sentence can be revised into one better sentence. Choose the sentence that is the best answer.
The principal met the students. The principal had won an award.

Q. You are going to read a text. Parts of two sentences are missing from the text. Choose from the list (A-C) the most appropriate part to complete the sentence for each gap (1-2) in the text. There is one extra part that you do not need to use.
In order to conduct clinical trials of medical treatments, scientists gather a huge amount of information of their patients.
1. Some researchers argue that medical research can be massively improved by a shift toward artificial Intelligence.
2.
A. This can result in more efficient and less complicated clinical trials of medical treatments.
B. This can pave the way for more innovative and cost-efficient treatment.
C. This practice increases the costs of collecting, storing and analysing data.

Q. Which of the following sentences uses formal language?

A. You’re not a part of this project
B. May I have your introduction?
C. Go on, prove yourself to the world
D. We’ll meet you in an hour

Q. You are going to read a text about the Sun. Some sentences are missing from the text. Choose from the list (P -R) the most appropriate sentence for each gap (1-2) in the text. There is one extra sentence that you do NOT need to use .
From the cosmological studies of the structure of stars, we realize that, since its beginnings, the sun’s brightness has slowly increased by about 30% 1_ That is, if the Sun were even a few percentage points less bright in the past, the Earth might have been covered by ice. _ 2 ___ Although many theories have been proposed against the Earth’s ability to evade the “weak youthful Sun” issue, but how the Earth really got away from the ice fiasco remains dubious.
P. These volcanic aerosols spread north and eventually decreased the atmospheric transmission over a large part of the terrain and helped maintain conditions temperature and pressure.
Q. This alarming change has raised the so-called young-sun climate issue.
R. In this frozen state, it probably wouldn’t have warmed up because the ice would reflect the greater part of the emergent sun-rays back into space.

Q. Which one of the following sentences uses formal Language?

A. Can I sit beside you?
B. I would be grateful if you consider my leave application.
C. Let’s go to the park today.
D. Hey! What are you doing here?