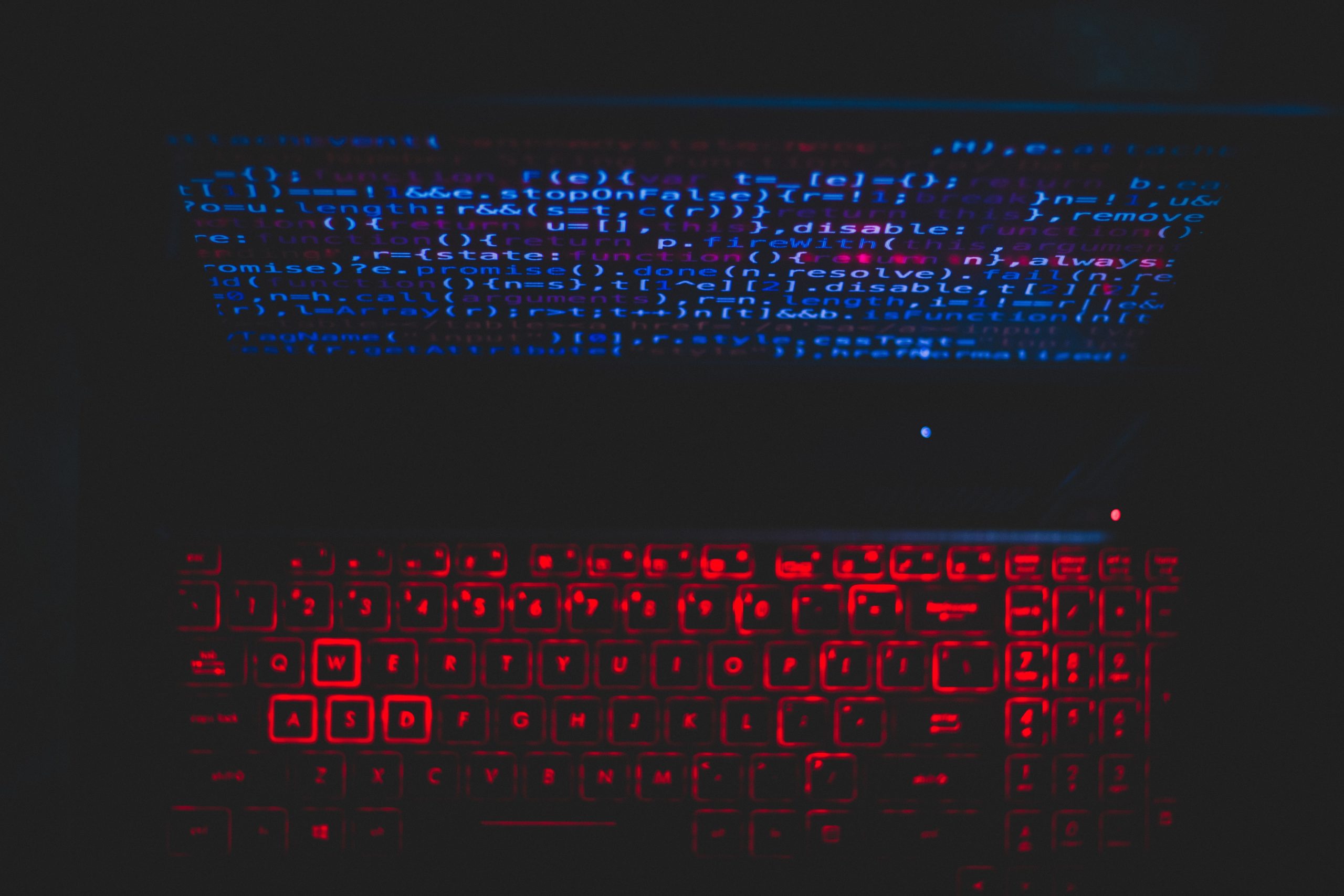 Infinity War is Over. Thanos has successfully collected all the Infinity Stones and wiped out half the population of the universe. Now the world depends on the remaining Avengers to bring back their loved ones.

To get a last chance of defeating Thanos, the Avengers has put together a team of its best warriors to try to steal the Infinity Gauntlet and restore order to the universe. The warriors must be put in pairs into its warships and sent out. Obviously, the team size is even.

Each warrior in the warship needs to work well with his partner in the warship, and chemistry between them is important. Hence the Supreme Commander has requested all the warriors to give a list of the remaining warriors in the team in the order of their preferring to work with them.

Using these lists the Supreme Commander needs to create a set of suitable pairs of warriors, with each warrior getting a partner. A set of pairings of warriors is not suitable if two warriors exist who both prefer each other more than their existing partner. The Supreme Commander recognizes that there can be more than one set of suitable pairs of warriors. He ranks the warriors in descending order of competence, so that the most competent are at the top. He has directed you, his chief analyst, to create a suitable set of pairings that lets the most competent warrior to partner someone as high in list of preferences as possible, and then the next most competent warrior to work with as high a person on his list as possible, and so on.

Please write a program to create a suitable set of pairings that meets the Supreme Commander’s directions. If no such pairing exits, indicate that.

The N lines give the warriors in order of decreasing competence

A set of suitable pairs as directed by the Supreme Commander. If no suitable sets exist, output “No Suitable Pairs.”.