Q58. Radha is the only daughter of Rakesh’s father-in-law’s wife. How is Radha related to Rakesh?

Q61. Meeru has lost her way home and was standing 25m away from her house in the South-West direction. He walks 20m North reaches point A. How far and in which direction would she have to walk to reach her house? 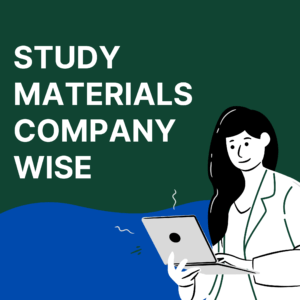 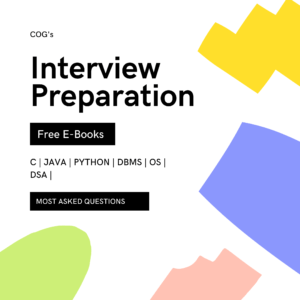